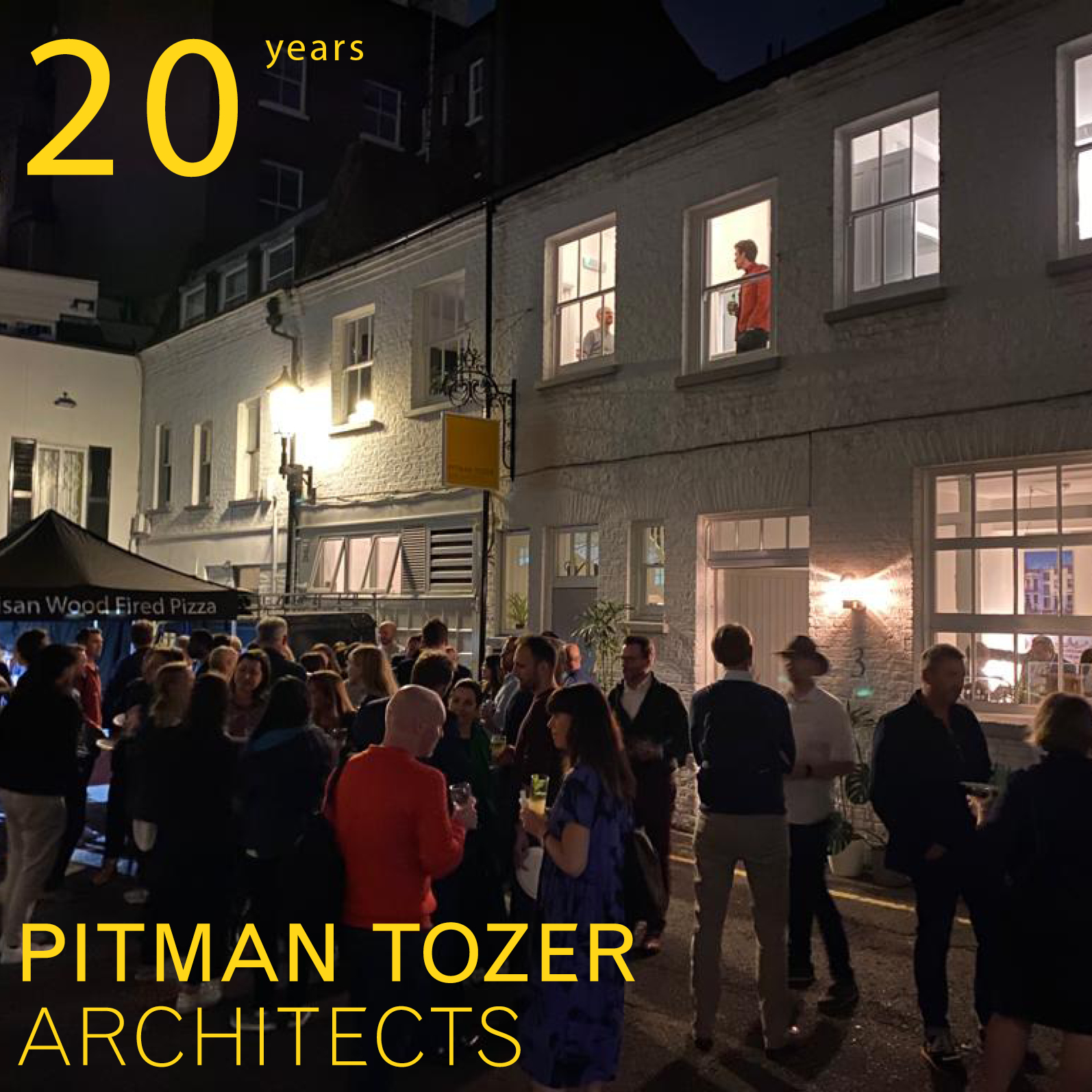 Sustainable architecture that brings joy to people, homes and neighbourhoods.

In 2021 The Reach, our scheme for Peabody in Plumstead, won Inside Housing’s Affordable Housing Scheme of the Year and Windmill Place, for Brick by Brick in Croydon, won Building Magazine’s Housing Development of the Year.

We are currently delivering 700 homes on four sites across South and East London, which include a community hub, library, cafes, gym, supermarket and office space. We are working on our fourth building for Peabody, along with Gascoigne East Estate regeneration for Be First in Barking and Dagenham, and the regeneration of the area around Plaistow Underground station for Populo Living in Newham. 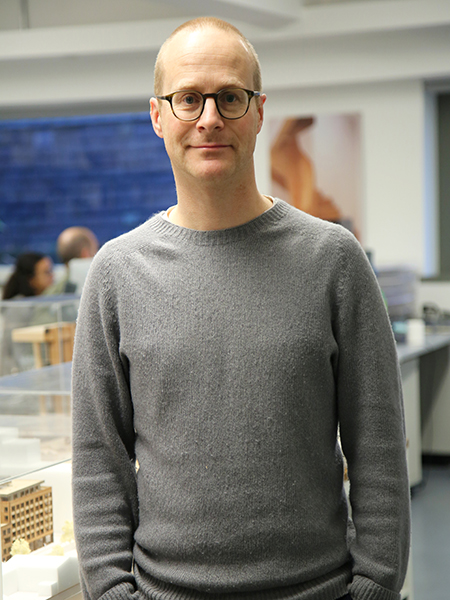 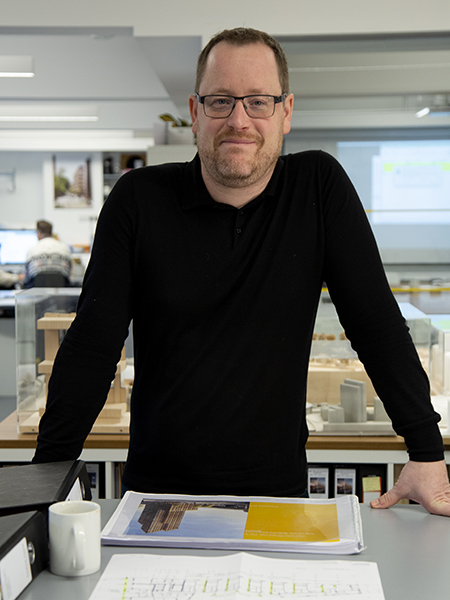 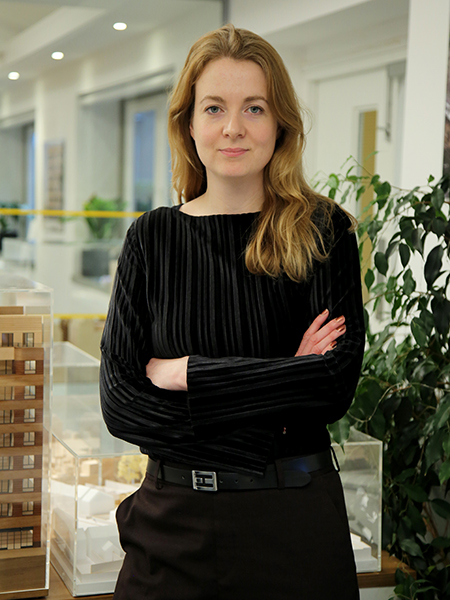 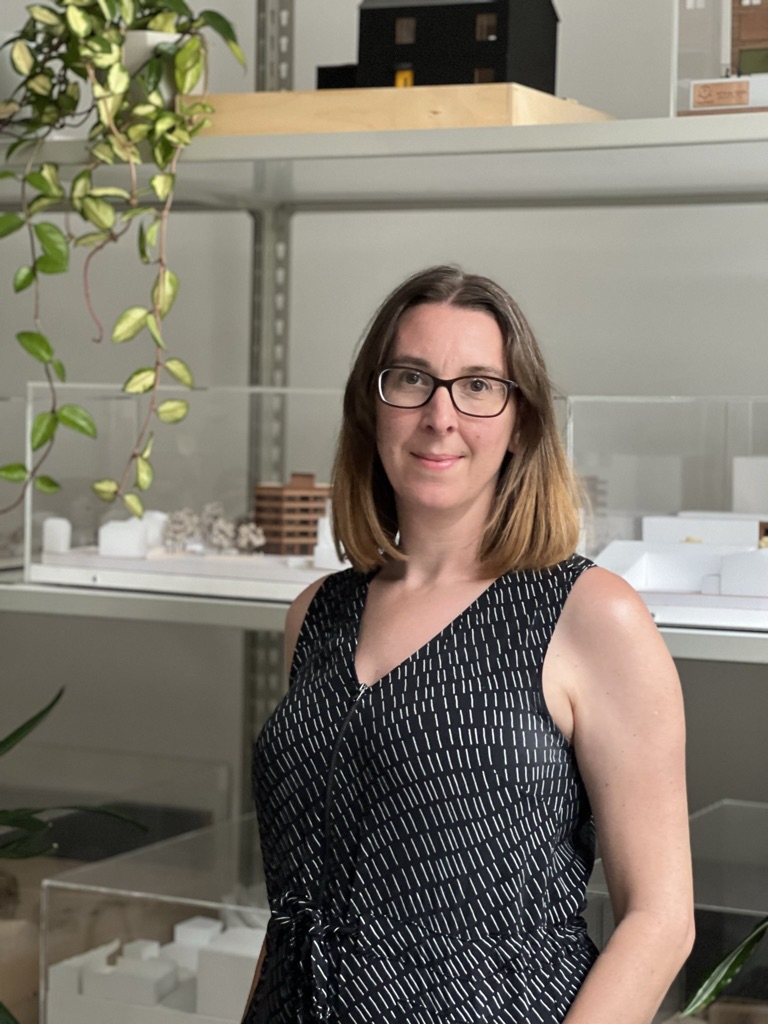 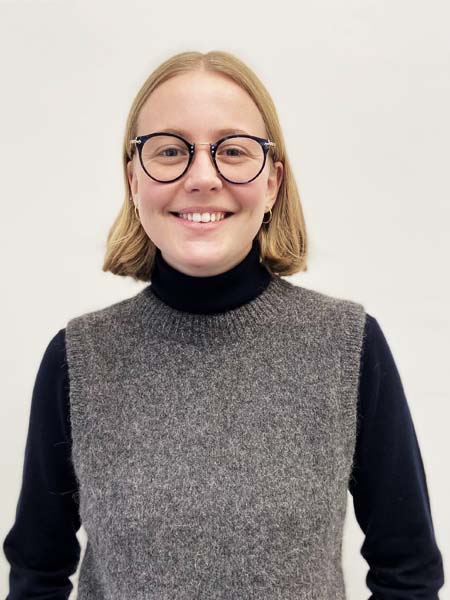 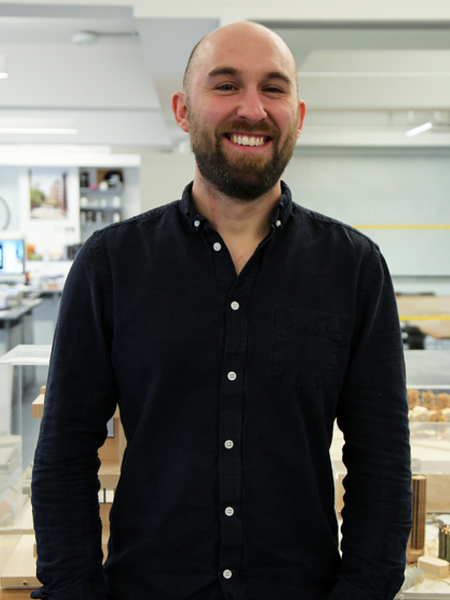 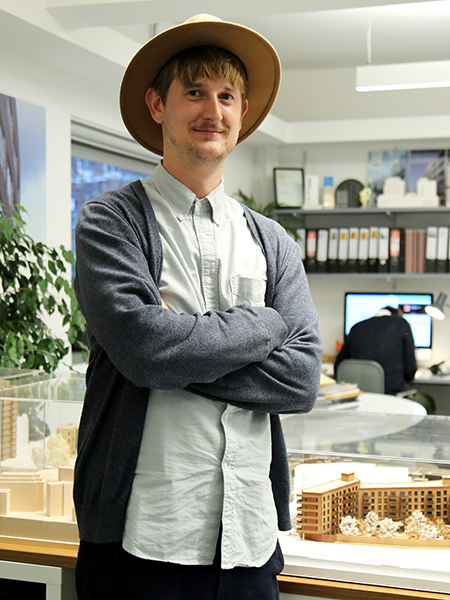 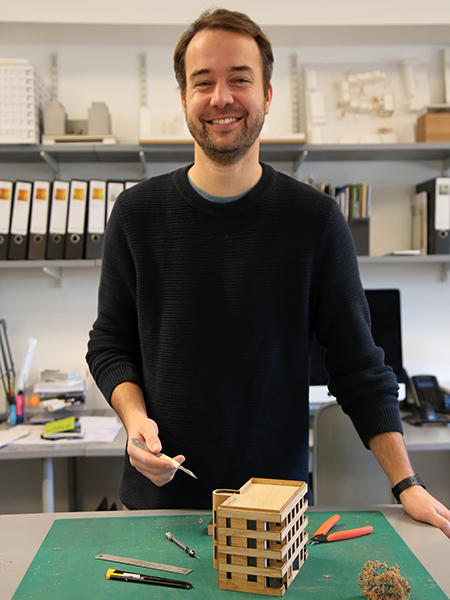 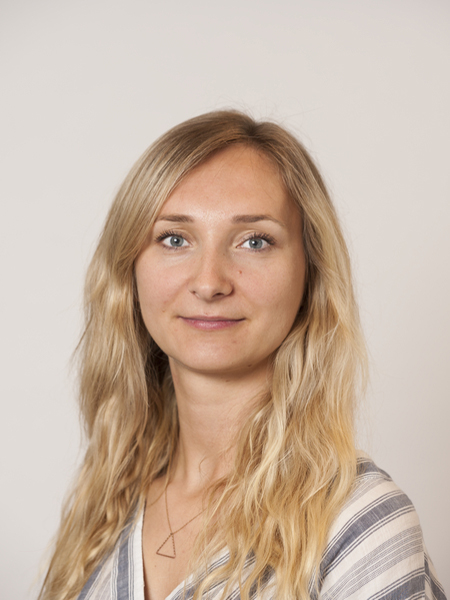